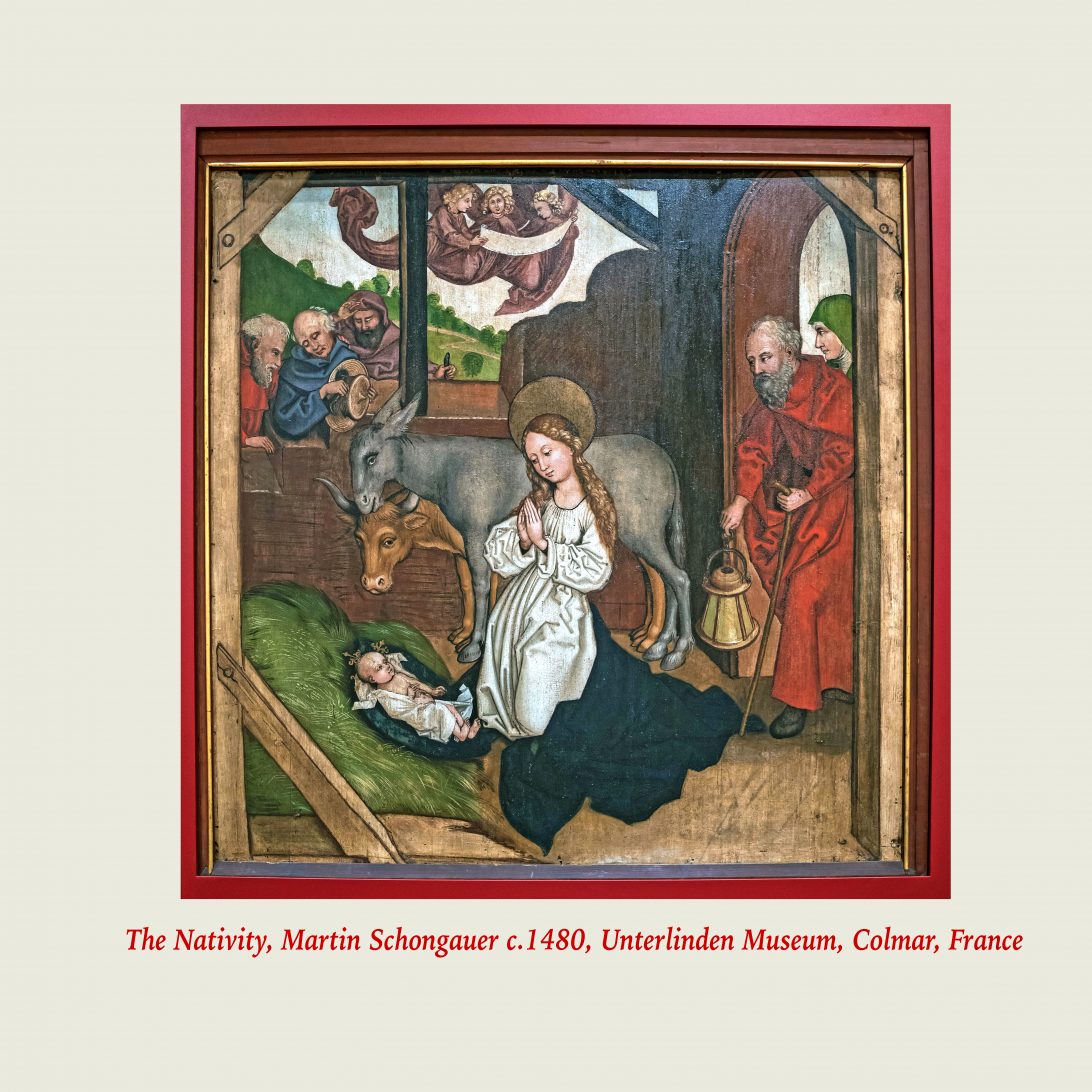 This is one of the most dramatic, no, human, scenes in the gospels. A blind man begging at the roadside. Clearly penniless, desperate, probably looked on as a wretched sinner (see last week’s reflections), hears a commotion going on. It was the miracle worker Jesus, so the blind man saw his chance and yelled at the top of his voice for Jesus to help him. Told to be quiet, he yelled all the harder, “Jesus, son of David, have pity on me”. Interesting you might think. This was Jesus son of Joseph (foster son as we would say), not David. Why? The Messiah, the Anointed of God, was traditionally thought of as the son of David. Bartimaeus, even though blind, clearly saw Jesus as the One who was to come… And Jesus heard him, called him over, found out what he wanted, and cured his blindness, and the now-seeing man followed him. In fact, that is probably why we know his name. Many of Jesus’ miraculous cures were on people who were not named in the gospels, but Bartimaeus was named, probably because he became a devoted follower.

This all took place in Jericho which many experts say is the oldest inhabited settlement on earth, with evidence of human occupation going back, some say, perhaps 11,000 years! It was also the first city which fell to the Israelites entering their Promised Land under Joshua, where the walls came a-tumbling down, allowing a Hebrew victory. Note also that Jesus does not demand that no mention of this miracle be made, as he had on many previous occasions. So just as the dramatic conquest of Jericho was a divine indication of the fulfillment of the promise of land to the Hebrews, so here we have the fulfillment of God’s long-promised arrival of the Messiah to the Hebrews, seen in Bartimaeus’ cry to the Son of David. Jesus was at that time on the road to Jerusalem where he was to undergo his passion and death, as he came to be seen as the anti-David, not the conquering Messiah everyone was waiting for, a disappointment so great for the people, a betrayal even, that he was crucified. But then…….

And so the first reading is to be fulfilled, where the suffering will be consoled, will be led to community and peace, where, as the second reading says, the Lord will be glorified having triumphed over weakness, ignorance and sin. But this was far from the all-conquering new David the Jews were looking for. Jesus was not the one who would restore them to political independence and freedom. He was the one who would heal the lame, give sight to the blind and hearing to the deaf. And today’s gospel has one of his last signs of this identity, of a Messiah who would fulfill all the messianic prophecies, good and bad. It was with supreme courage that our Savior set out from Jericho to tread the uphill road to Jerusalem and his death.