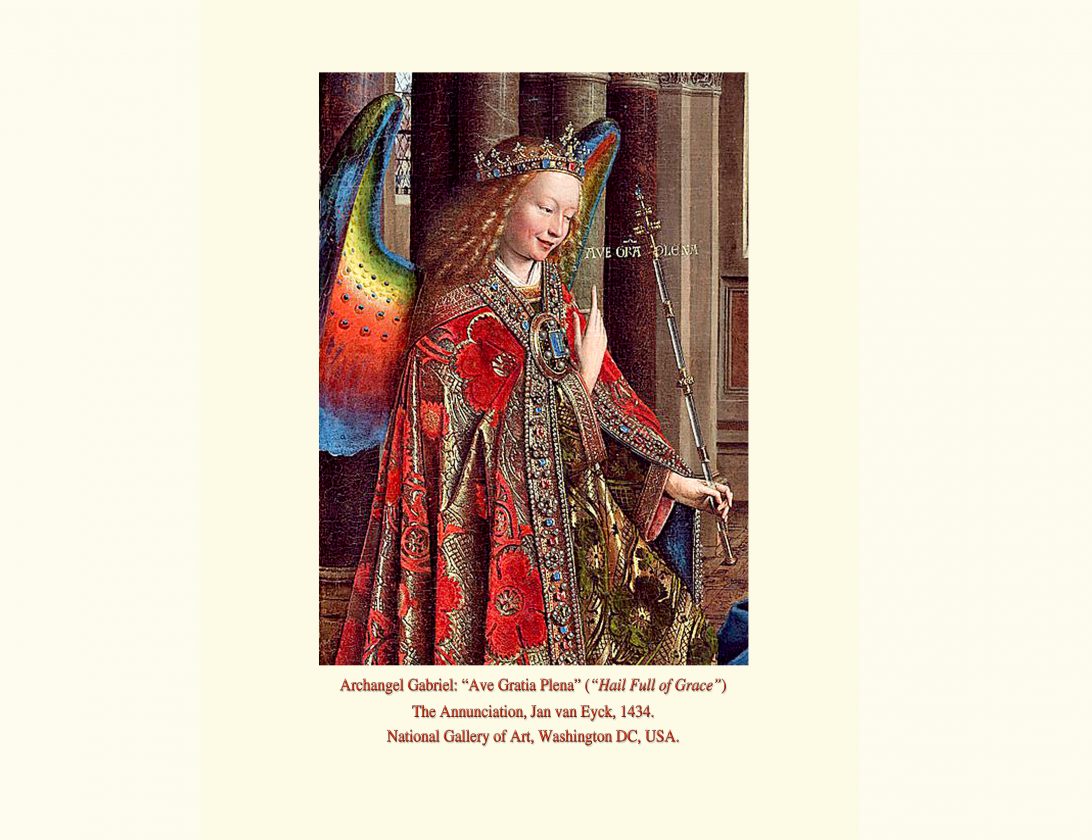 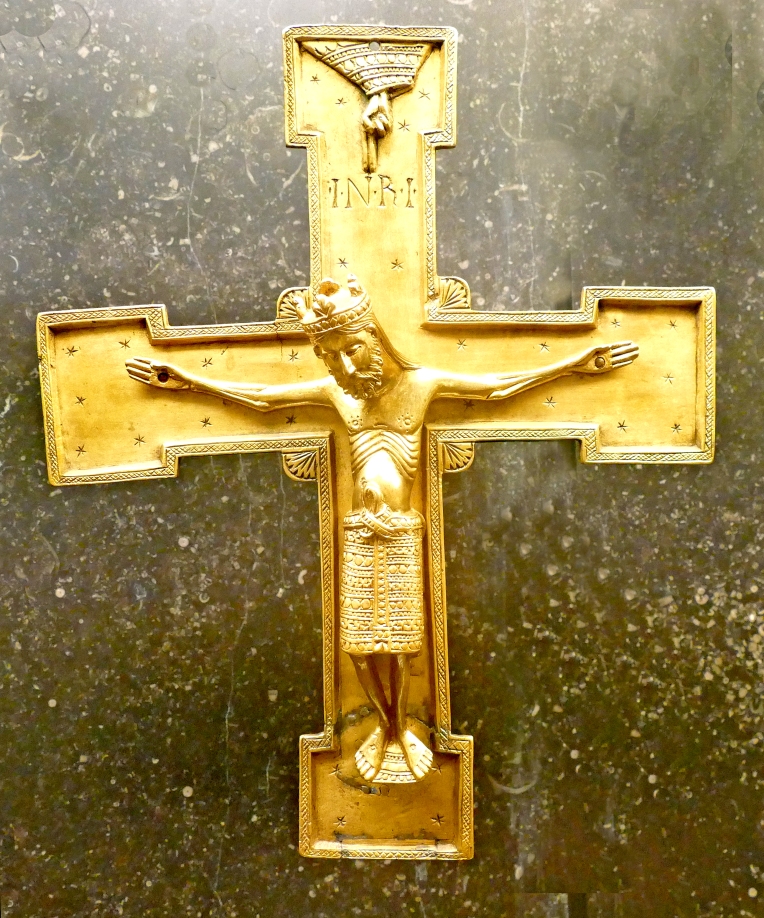 Today’s readings seem to suggest that we should expect the unexpected as best we can. Poor old Abram in today’s first reading was certainly not ready for the unexpected when an unknown voice (God’s first direct intervention in human history) told the 75-year old to up and leave his home for a distant unknown country (see Genesis 12). But apparently there was enough authority in that voice to convince Abram – later Abraham – to do exactly that and thus salvation history began. The second reading assures us that decisions and actions based on trust in God and faith in God’s love will result in great benefit to us. Then today’s gospel. Jesus tells us that each of us must be like a servant of God, doing God’s will rather than our own, as that is what a servant must do. Doing that we will never have to look over our shoulder to see if the Master is returning or not. We don’t know when that magic moment will be, but, says Jesus, we must be ready for it at all times. Indeed, the Lord goes much further than that. The Master, finding his servants doing what is right, and what he wants each of them to be doing, will now proceed to serve them!  This carries over the thoughts from the first two readings, where the promised benefits actually materialized. But Jesus was talking, it seems, both about this life (the servants doing the work required of them by the Master) and the next, where the Master has at long last appeared and has rewarded their loyalty and trust.

Then, of course, there is also the possibility that the servants do the opposite, and indulge in illegal, self-focussed, feasting and merriment in contradiction to the Master’s wishes. Well, he’s not around, they probably think, and so who would know? Today Jesus allows us to ponder the fate of those who were not obeying the Master (but tells us abundantly in other passages). So what service are we required to give? Well, that’s not the focus of today’s scriptures, but it never hurts to be reminded. We are all called to service of each other. We are to do that utilizing the gifts each of us was given by God at birth. Some of us have more, some less, in God’s mysterious plan for us all. But we must develop those gifts into skills (which is what education is all about), and with those, serve those around us. Doing that is what we servants are called to do until the Master returns. Remember the focus here is to serve others, not ourselves. We rightfully expect a just wage for all that, but it must be clearly earned in that specific other-oriented fashion. That, almost accidentally, is also the recipe for a happy life. Jesus would not call us to a life of misery and squalor. If we are condemned to that, then we must be helped out of it by those who are able to help, and enable those unhappy souls to achieve dignity and self-respect, as they can then encounter the fulfillment of helping other people and become good servants themselves.

So today’s message simply reminds us of our greatest obligation in this life, to respect  the dignity of others, to help them (as we ourselves accept help) and to fulfill God’s individual plan for each one of us. Therein lies our happiness and the satisfaction of a life well lived obeying God’s law. 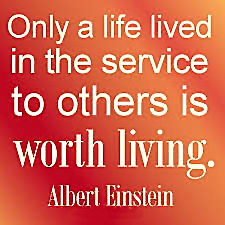