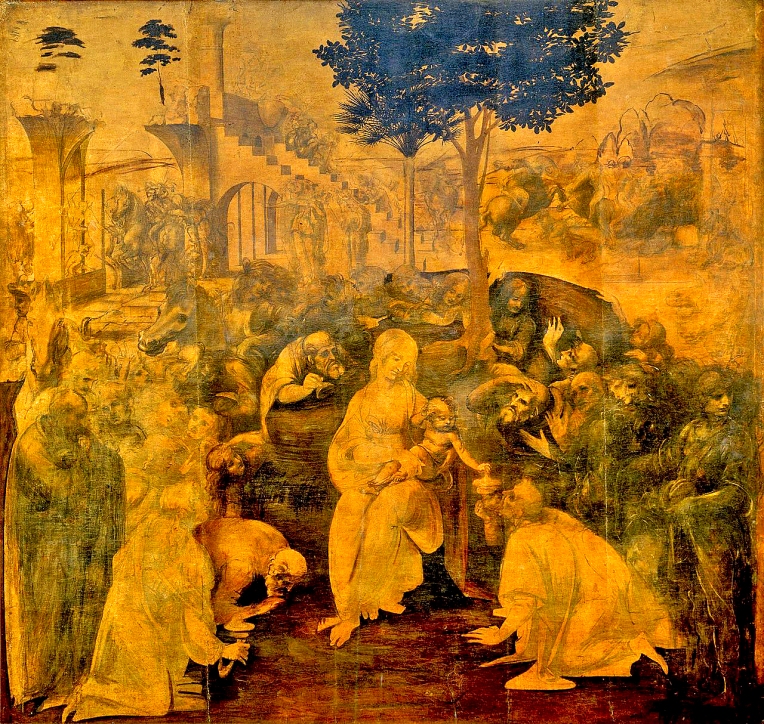 Select the Readings for today based on the Mass you attend. Click here.

Christians think of this day as of light breaking through the darkness of the ages. It is the culmination of all the prophecies in the Old Testament and, in a way, beyond even them. This child, born in a lowly hut to two poor people who probably had little idea of the momentous event involving them, was both God and totally human. Joseph, whose incredible dream was reported in last Sunday’s gospel, might have had a clue about the uniqueness of his wife’s pregnancy, and Mary, of course, in the middle of this unique event, must first have been relieved it was over, and then perhaps began to reflect on its meaning as best she could. What on earth would happen to this helpless babe? Having begun human life in such an impoverished way, what could he possibly accomplish? Then, visited almost immediately by representatives the poorest and richest in society, Joseph and Mary possibly might have had an inkling of what was to come. This was the beginning of what would surely be an extraordinary life with an equally extraordinary beginning.

On a broader scale, Jesus appeared after centuries of slow divine self-revelation. Abram/Abraham’s still small voice in Genesis 12 had over the centuries become the powerhouse whose name was I AM WHO AM (see Exodus 3). But all these revelations were filtered through Moses and the prophets. The commandments and the right life in the eyes of God were well known to the Jewish people by the time Jesus was born. But what was not known was how to live those commands in a way that was possible for everyone. Hundreds of human rules and regulations had been piled on top of the original divine plan for the righteous life, 613 in fact. Then there was the controversy about the afterlife, whether you had been good or bad, when everyone went to Sheol, a strange half-life of gloom, or was there a more heavenly expectation for the good, and an alternative for the evil? Clearly a rationalization was needed. The perfect life, according to all those rules, was, to say the least, just about unapproachable. It offered the perfect opportunity for the apparently  righteous (the pharisees, for example) to gaze down on those unable to aspire to their heights (which was not God’s idea of being good). At that moment, God entered into human history for the second time; first being Genesis 12, the second was today’s feast, when God physically entered our history. Jesus was here to show how everybody could aspire to be good by obeying the simplest of rules requiring absolute dedication and purpose. (The third was the Descent of the Holy Spirit at Pentecost when the Third Person of the Blessed Trinity entered human history, and remains with us to this day). From this first Christmas, therefore, God manifested divinity in two ways; the still voice of Genesis 12, with instructions and revelations filtered through the prophets, and now the physical appearance of God’s Son among us. Here was a human being, one like us in all things but sin. The thing is, as he was completely human, we can try be as good as he was!

So today’s feast commemorates God physically entering our world, our experience, our hopes and fears in a way the God of the prophets seemingly could not. Until now. So this tiny babe in swaddling clothes in a manger (which is to say, tightly wrapped with bands of cloth, lying in a cattle feeding trough) becomes the perfect example of human life, happiness and fulfillment. So the great liturgical year takes off, following the life of the Savior from this moment to the last, providing us with the perfect model, year after year. It is the time to rejoice, be thankful and resolve to be Jesus’ good companion as he guides us through another year. 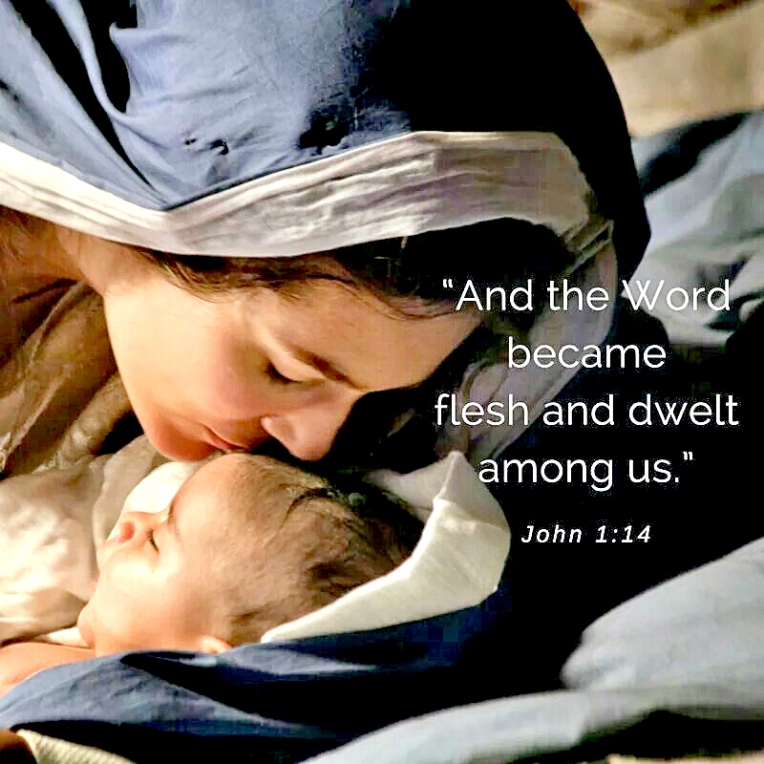 Reflections on the following Sunday’s Mass Readings will be posted on Friday.