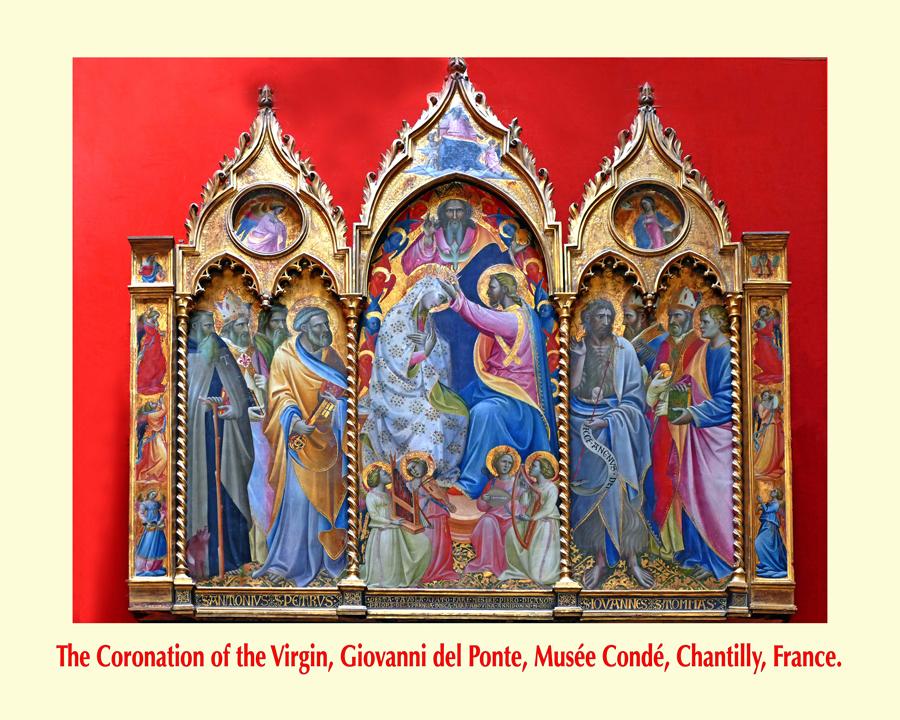 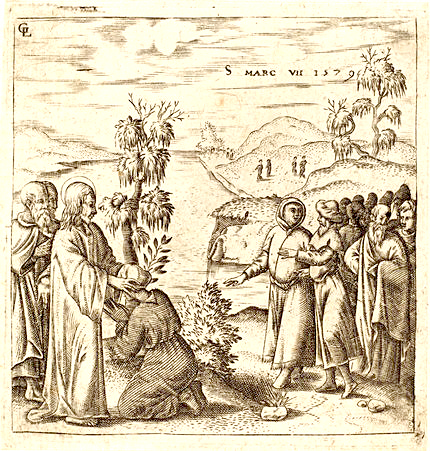 He put his finger into the man’s ears and, spitting, touched his tongue;
then he looked up to heaven and groaned, and said to him, “Ephphatha!”— that is, “Be opened!” And immediately the man’s ears were opened, his speech impediment was removed, and he spoke plainly.        Mark 7:33-35

Look at today’s first reading from Isaiah. Christians have taken this passage as a clear messianic prophecy, that to see those things happening would be a sure sign that the Messiah had arrived. At his baptism, Jesus became aware that his vocation was to be that Messiah, the Anointed of God, which happened the moment the Holy Spirit of God descended on him. That is the meaning of the word anointed. So he had to fulfill all the prophecies which had been enshrined in Scripture over the centuries. And here, in today’s gospel, this particular prophecy came to be. Jesus, possessing the power of God as God’s Son, used that power to cure a deaf man, something unseen and unheard of.

Deafness is, in my opinion, one of the worst maladies that can afflict us. It is, I believe, worse than being blind. I say this because deafness prevents normal communication with others. The deaf person is, in a profound way, cut off from everybody else. In Jesus’ day, there was no way to get around this impediment. Those who know the story of Helen Keller, born both without sight and hearing, was, inevitably, a small savage, utterly imprisoned in her own world until saved by the genius of Anne Sullivan. The man cured by Jesus was not only cured of his deafness, but could speak plainly, it seems. So the miracle must have gone beyond a physical healing into the realms of knowledge and experience. He was completely restored in every way it seems. And so Scripture was fulfilled. That is not possible even today. Helen Keller’s education had to begin at zero once a way had been found into her dark solitude, bringing light. There was once a British film, Mandy, which came out in 1952 (Ealing Studios, called Crash of Silence in the USA). It’s the story of young girl born deaf and the efforts of her parents to deal with it. The scene I remember seeing when it came out (!) is the parents talking to the woman who was principal of a special school for the deaf that they are considering. They ask a question of the principal when her back is turned to them. No response. The parents look at each other as the woman turns around. Seeing their confusion, she apologizes to them, and seeing continued confusion she admits to them that she, too, is deaf. The shocking contrast between the before (Mandy, their daughter) and the after (the principal) proclaimed to the heavens the power of education, the power of the good.

Now I think today’s second reading is a call to fairness. James talks of typical reactions from us in seeing someone is fine clothes, and another in rags. Guess where our interest probably lies? But there is a parallelism here, of those with perfect health and full control of all their senses, and those without. There is, I believe, a deep-seated sense of fear or even repulsion for those who are not “normal” through no fault of their own. Jesus would go straight up to such a person to talk to them, befriend them, help them. Do we? Do I? We are all baptized Christians and therefore Christ to the world. Today’s readings are a call to Christian reality. Coupled with my jeremiad last Sunday on the lamentable state of our church today, here is a good step to take at rejuvenating our community, both ourselves and those around us. Let us each show in glorious practice what it means to be a true Christian and so rebuild our wonderful church in the true image of Christ. 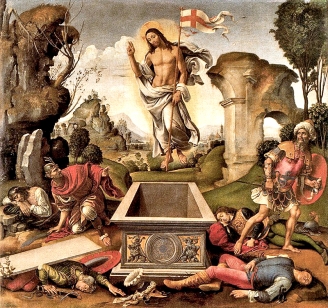