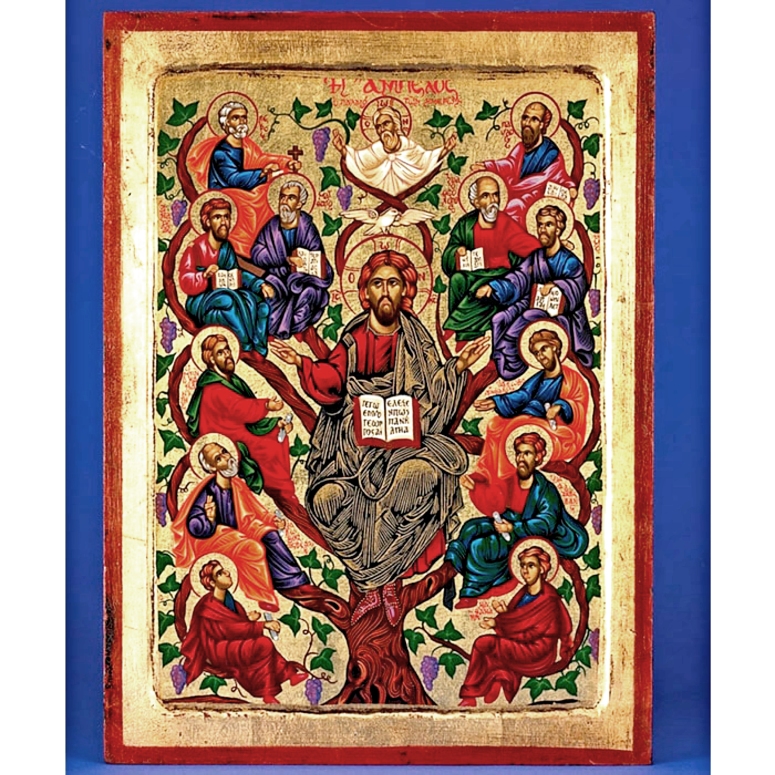 Well I guess there are limits to literal interpretations of Scripture, as you can see above. It looks more like a summer trip out into the woods with everyone happily swinging on a sturdy branch, swaying in the sunlight. But isn’t that what it is supposed to represent? Jesus and his Father represent the sturdy, healthy, tree trunk, supporting all the others, with the essential help from the Holy Spirit holding it all together. The all-powerful and eternal source of life hands out true life, the greatest gift from God to us. The first reading is an example. Saul, the Jewish pursuer of heretic Christians was determined to put an end to the accursed sect. In other words, his mission was not life-giving but instead, death. On the road to Damascus, something happened to change his entire vision of the world. He was blinded by a supercharged light, and a voice from heaven asked why he was intent on such a destructive course. He was told what to do once in Damascus, and he did. Saul became our St. Paul. The second reading sums up what the new convert now accepted as life-giving truth. He thereupon climbed upon the tree of life – the vine – to accept eternal life and to let everyone know that they too, like him, were also invited. In a sense, then, his source of life changed from a self-propelled life of destruction to one of generous outpouring, coming not from him, but through him, from the eternal source of God and he invited everyone to join him.

Today, hardly anyone works in the fields, or, in this case, vineyards. Some have gardens and are well aware of the idea of pruning, mentioned in the gospel. It simply means that unfruitful branches are cut off, thereby strengthening the remaining branches to produce even more fruit. And also, grafting is an important element, whereby another fruitful vine branch is attached in a special way to the vine and continues to produce even better grapes. I think Paul’s story fits this in a rather strange way. He was highly successful in destroying Christian communities in Jerusalem, which is why he was allowed to set out for Damascus and do the same there. His conversion transformed that strength for destruction into one for growth and blossoming. He was a successful graft! Judas, on the other hand, was cut off, as his was the barren fruit of betrayal and lies, the idea behind Baudelaire’s masterpiece Les Fleurs du Mal, or Flowers of Evil. Our own evil if unchecked, is enough for us to be pruned from the life-giving vine even by our own hand, then to rot away to nothing. The life-giving words of the Savior, on the other hand, can feed our spirits, keeping us spiritually young and vigorous and pleasing to the vine-grower. It is another way, I think, of underlining the importance of the gifts God has given each of us which are to be developed into skills with which we serve others, which is John’s way of loving “in deed and truth”, from today’s second reading.

So perhaps this special vine is somewhat different from the normal vine on a sunny slope in a valley in the French Champagne region. True, God’s vine can be pruned in the normal way, but previously bad grafts can be reattached to it and produce good fruit. Even those cut off and thrown on the rubbish tip can come back to life if they come to their senses. So on Jesus’ vine, much more is going on than simple vine-growing. The life of this vine is stronger and more, shall we say, miraculous then the regular vines of Bourgogne or Bordeaux.

So perhaps today’s message is that those of us who try to follow the Lord’s way, try to be good neighbors, try to serve others and each of us generally tries to be as good a Christian as we can, are happily producing the fruit of Christ’s vine, and are blessed as a result, which simply means, in translation, happy. All those other poor souls have to come to their senses; but for us who try to follow the Lord, we have an obligation to help them become happy. And the best we can do that is by example; again, in John’s words, in deed and truth. As Jesus says today, “If you remain in me and my words remain in you,
ask for whatever you want and it will be done for you.
By this is my Father glorified,
that you bear much fruit and become my disciples”. 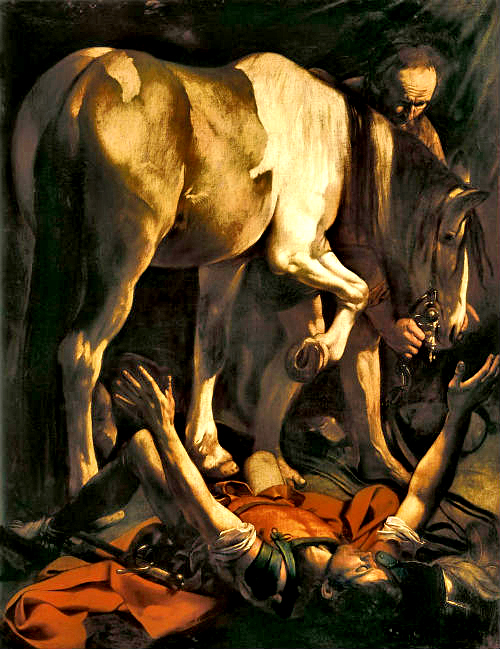