Jesus said to Nicodemus:
“Just as Moses lifted up the serpent in the desert,
so must the Son of Man be lifted up,
so that everyone who believes in him may have eternal life.”  John 3:14-15

Snakes have quite a reputation both in and out of Holy Scripture. From the Garden of Eden, to Moses raising a bronze serpent in the desert on God’s command to cure the snake-bitten Hebrews to today’s reference of this event by Jesus, to Mark’s gospel assurance in 16:18: “…they will pick up snakes with their hands; and when they drink deadly poison, it will not hurt them at all.” Then there is the pagan reference to snakes with which we are all completely familiar with today, the Caduceus:

– two snakes entwined on the rod carried by the god Mercury and the common symbol of medicine in the USA (though the connection of this symbol with good health is obscure). So the symbolic snake runs the gamut from the evil to the good! And today Jesus himself seems to link himself to the event in the desert when snake bites had descended like a plague upon the wavering Hebrews, and Moses, following God’s directions, had an image of a serpent raised up, and those who looked upon it were cured. They had been punished for their repeated failure to believe in and trust God as they wandered, seemingly without end, through the wilderness, and now here was redemption.

Today’s first reading relates to an even more disastrous failure to trust and obey God. Despite many warnings from the prophets, the Hebrews in the centuries following the division of their land into Judah and Israel after Solomon’s reign, repeatedly ran to the pagan gods of the peoples who surrounded them. Indeed, archeologists have found statues of these gods in the excavated homes of the Jewish people of that time, even in Jerusalem itself. The prophesied results were, first, the northern kingdom of Israel was conquered by pagan peoples and the Jews there were dispersed, the origin of the legend of the “lost tribes”. Then the southern kingdom of Judah was conquered by the Babylonians, the Temple was destroyed, the Ark of the Covenant vanished, and many of the leading people were taken captive into exile in Babylon. Only with the more tolerant rule of the Persians, who had defeated the Babylonians, were the Jews allowed to return to Jerusalem. After that, the archeologists tell us, no more pagan shrines were found in the homes of the Jews. A very painful lesson had been learned! So in some strange way, the brazen serpent in the desert and the tolerance of the Persian king Cyrus seem to suggest the same thing: return repentant to a forgiving God to be restored to the peace and joy of true trust and belief in the Almighty.

I think that is the clue to Jesus’ extraordinary comparison with his impending crucifixion, when he was “raised up” like the serpent in the desert. People would see that and believe in him. Scholars think that this reference to being “raised up” establishes the setting for the entire Passion of Christ. First, he was raised up on the cross, where he breathed his last. Then, three days later, he was raised from death. Then after that he was raised from the earth into heaven at the Ascension. So to see Jesus raised on the cross, in fulfillment of the prophesies concerning the Suffering Servant found in Isaiah, is to witness the first great episode of our salvation. Our thought might be, if this man was prepared to endure that rather than deny his central teaching of absolute love of and trust in God, neighbor and self, then we should reflect most deeply on that message; it was the core belief that gave him the strength to endure the unendurable! It must be the ultimate trust in God’s truth, no matter what. It represents the complete opposite of what you see: A crucified man nailed to wooden beams and left to rot proclaiming nothing but love and forgiveness. Then the two other events just mentioned prove thepoint – there is nothing that can quench love of God, neighbor and self. Such trust is what the Lord asks of each one of us. Are we prepared to be “raised up” and seen as a true source of God’s redemptive love in what others know of our words and actions? Not that we raise ourselves up, but others have to pass judgement on us and in their mind’s eye see us for what we truly are, children of God.

Lent, then is a time to examine our lives, our motives, our thoughts even, to see if they are aligned with God’s will for each of us. Can we, with clear conscience, be seen as true believers in the goodness of God and of those around us no matter what? 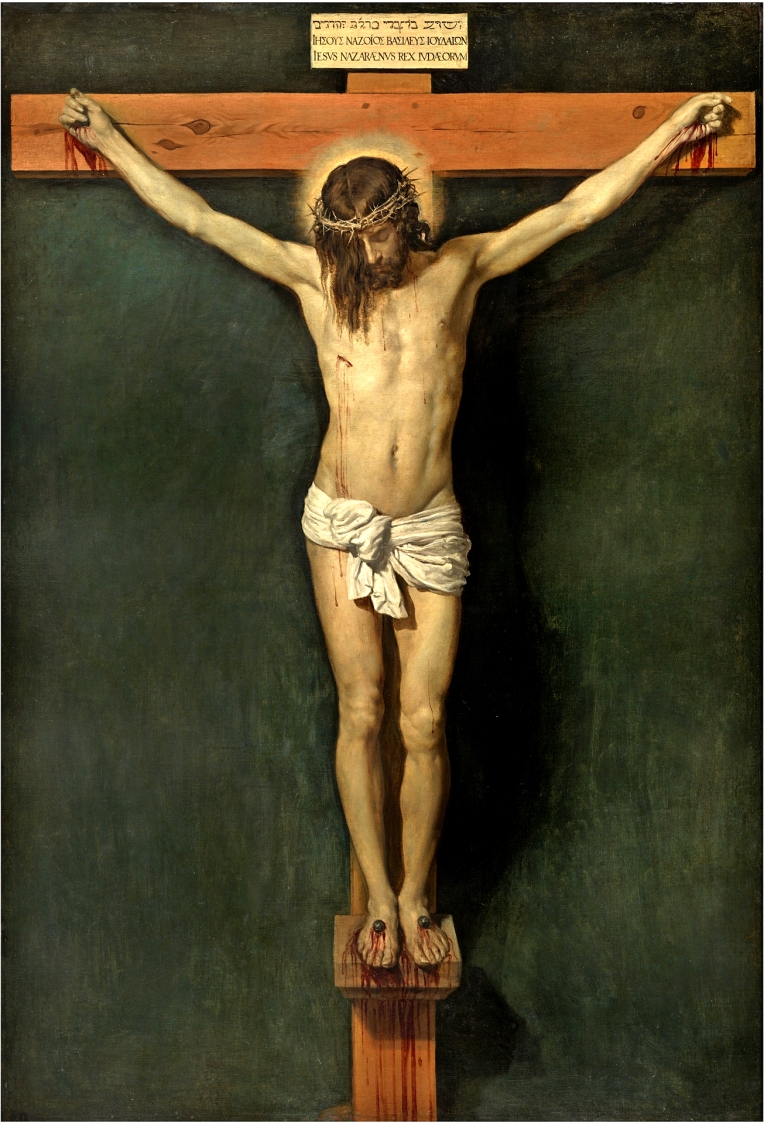 This Sunday is traditionally called Laetare Sunday, or Rejoice Sunday. It marks the half-way point in Lent, so the more festive rose-colored priestly vestments which may be worn today are meant to encourage us in our Lenten privations to be vigilant and continue. Not much longer!

If this website has been helpful, interesting or even inspiring for you, please share it – SundayMassReadings.com – with your friends and acquaintances. Thank you.  RJC